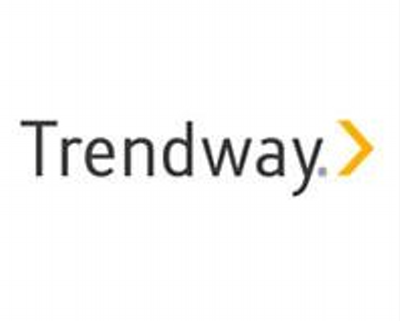 HOLLAND, Mich. — Trendway has announced the addition of the AeraMax Pro air purifiers to its nationwide distribution channel of over 350 dealers. With a four-stage filtration system, AeraMax Pro blocks, captures and traps airborne particles, including viruses, bacteria and fungi, through its True HEPA filter, It reportedly removes up to 99.97 percent of contaminated airborne particles as small as 0.3 microns in an environment. Trendway’s parent organization, Fellowes, has been providing award-winning air purification solutions for over a decade. 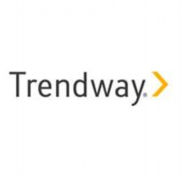