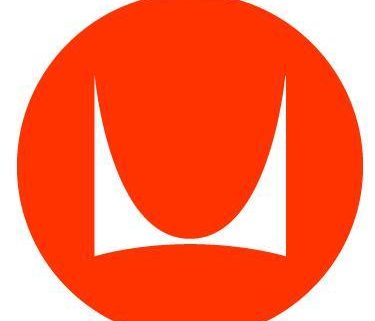 Herman Miller has partnered with Hip Hop Architect Michael Ford, to host Conversations for Change, a platform for discussions about racial inequity, social justice, and hope.

Ford has produced his first piece of furniture with Herman Miller, a modified version of the Eames Lounge Chair and Ottoman (ELO) that was originally launched in 1956 by Charles and Ray Eames. For Ford’s remix, he has handwritten the names of victims of racism in the United States as a tribute to those who lost their lives to racial injustice. 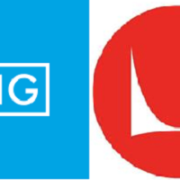