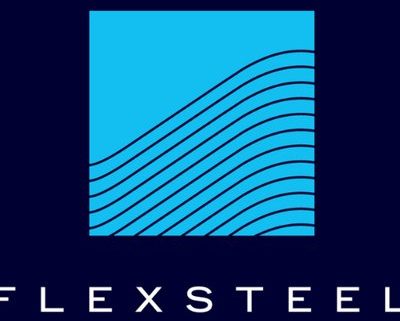 A group of former Flexsteel employees who are suing the Iowa-based company for allegedly enriching top executives at the direct expense of laid-off workers have added to their complaint in federal court.

The original complaint that forms the basis of the lawsuit was filed in early March in U.S. District Court for the Northern District of Iowa. The newly amended complaint is a more explicit accounting of how executives allegedly violated their fiduciary duties to the company and its workers.

Breakeven On The Horizon For Martela Oyj (HEL:MARAS)
Scroll to top