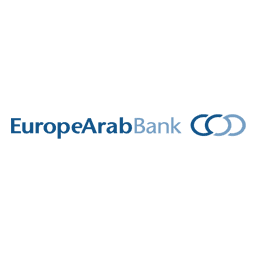 Workplace design, strategy architects and interior designers, WILL+Partners, completed the project, which has resulted in significant reductions in the bank’s waste and energy use.

Europe Arab Bank is part of the Arab Bank Group. Established 90 years ago, the group has a global network of more than 600 branches across five continents.

WILL+Partners retained, reused, and repurposed design elements and has created a consistent design scheme throughout the building. No furniture was obtained from second-life dealers but instead 85 per cent of Europe Arab Bank’s furniture was reused. The remaining usable and unwanted furniture was donated to charities and is now being used in offices across the UK. Almost all blinds were reused in their existing locations, and 67 per cent of meeting room carpets were reused.