According to CTVNews.ca, more than 80 union workers with Inscape’s Holland Landing, Ontario, facilities arrived to work Friday morning, Jan. 13, to find out that they were permanently laid off. Of those, nearly a third had worked for the company for more than 40 years.

The Court granted Inscape Group’s application under the CCAA, which, among various other things: grants a stay of proceedings in favor of Inscape Group up to and including January 20, 2023; and appoints Alvarez and Marsal Canada Inc. (A&M) as a court-appointed monitor of Inscape Group. 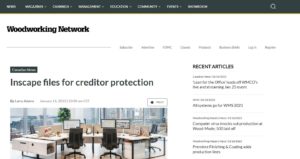 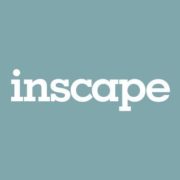 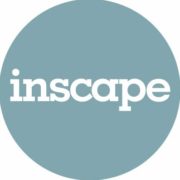