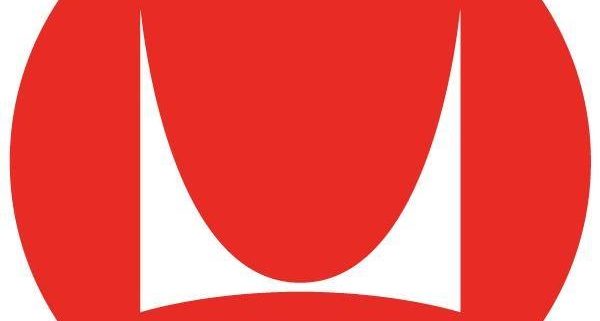 After 80 years at the riverfront giant, the furniture company is moving its showroom to a new development in the trendy corridor.

A furniture company and longtime tenant in the Mart is leaving the building after eight decades for a new home in the Fulton Market District, following the lead of another prominent furniture maker that recently made the same move.

Herman Miller, which opened its first Mart showroom in 1939, leased an entire mixed-use development planned at 1100 W. Fulton Market, where it will move late next year, the company confirmed.