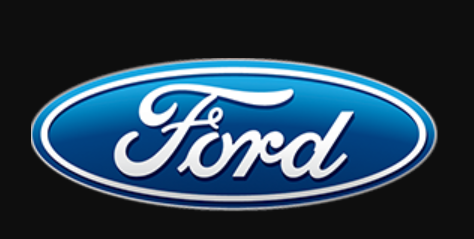 If, as Ralph Waldo Emerson said, “an institution is the lengthened shadow of one man,” the story of the American economy can be told by the types of people who run its corporations. The early days of mass production belonged to mechanically minded men such as Henry Ford. The creation of mass markets called forth salesmen such as Thomas Watson Sr., whose faithful troops sang “Ever onward IBM!” After the conglomerate craze of the 1960s and ’70s, almost a third of CEOs hailed from finance and accounting backgrounds. Then a crop of technologists, such as Andy Grove and Bill Gates, arrived.

Flatpack you can hand back: Ikea to rent out its furniture
Scroll to top