WeWork Cos. is planning to make public its prospectus for its initial public offering as early as next week, according to people familiar with the matter, unveiling the full financial picture of the office sharing startup for the first time.

The New York-based company will test public investors’ appetite for cash-burning startups after the tepid debut of Uber Technologies Inc., the largest IPO of the year. WeWork is looking to raise more than $3.5 billion, Bloomberg has reported, which would make it the second-largest U.S. IPO this year. 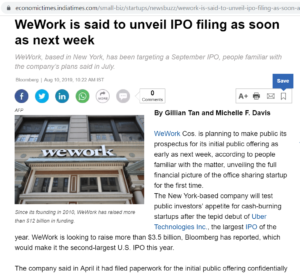 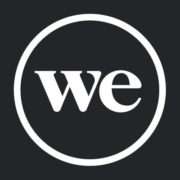 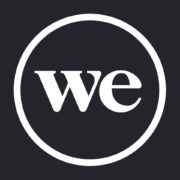 WeWork raises $1 billion from SoftBank as revenue — and losses — surge 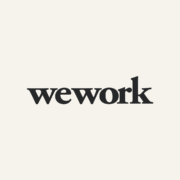