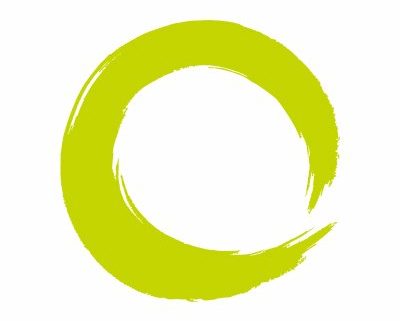 Notts County owner Alan Hardy says a “substantial offer” has been made to buy his ailing fit-out firm Paragon Interiors.

The businessman, who also owns Nottinghamshire Golf and Country Club, told the Press Association the firm had been sold for “diddly squat” but has now backtracked on those comments.

In an official statement to Nottinghamshire Live he said there has been interest in the firm and that the party involved has big plans for the company, which is currently in administration. 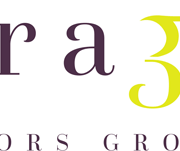 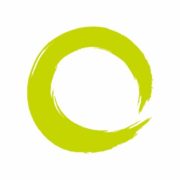 Paragon Interiors Group sale falls through with loss of 130 jobs

New start for Paragon Interiors as COO takes over
0 replies