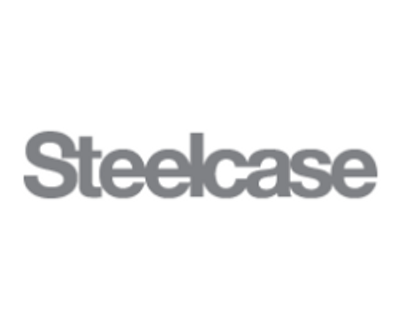 GRAND RAPIDS, Mich. (WOOD) — A man who served as a longtime leader for one of the largest West Michigan-based companies died Wednesday at the age of 91.

Frank H. Merlotti Sr. served as Steelcase’s President and CEO from 1988 to 1990 after serving in other company leadership roles since 1964, the company’s website says. He died Wednesday, company officials confirmed.

Steelcase is the world’s largest office furniture company. It was founded in 1912 and began manufacturing metal furniture in Grand Rapids at a time when the city was most known for its production of wood furniture. 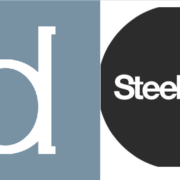