The Holland office furniture-maker reported sales of $2.04 billion for the year, a 5.3 percent increase from 2016.

The last time Haworth sales topped $2 billion was in 2000.

Rising revenues were fueled by growth in every region of the world, the manufacturer said in a statement announcing 2017 revenues. The private company doesn’t report profits or any additional financial information in its annual announcement. 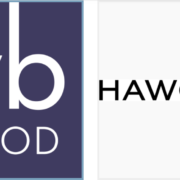 Haworth sales down 19% amid coronavirus pandemic

Podcast: The future of the workplace with Haworth’s Martin Evetts 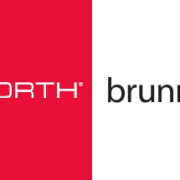 Bene and Neudörfler acquire Hali and Svoboda
Scroll to top