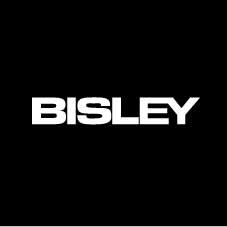 Costin succeeds John Atkin who has left Bisley after 13 years with the company. Atkin had only been CEO since early last year after taking over from long-serving Director Richard Blackwell (with Blackwell leaving Bisley at the end of 2019) 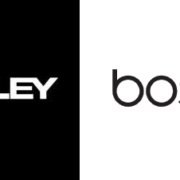 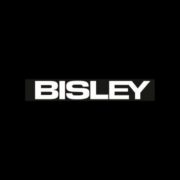