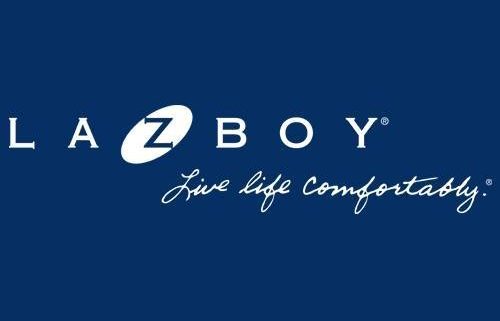 Analysts expect La-Z-Boy Incorporated (NYSE:LZB) to report sales of $494.00 million for the current quarter, according to Zacks Investment Research. Two analysts have made estimates for La-Z-Boy’s earnings, with the highest sales estimate coming in at $494.90 million and the lowest estimate coming in at $493.10 million. La-Z-Boy posted sales of $475.86 million during the same quarter last year, which would indicate a positive year-over-year growth rate of 3.8%. The company is expected to report its next earnings report on Tuesday, February 16th.