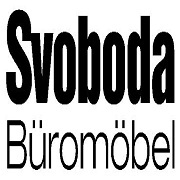 The Austrian office furniture specialist Svoboda has filed for bankruptcy. In spite of this, the current owner Christoph Königslehner is confident that the company still has a future in remediated form. According to Königslehner, there were already talks with an interested takeover candidate, but those talks had not yet been completed when a bankruptcy proved inevitable.

Svoboda is a more than 100-year-old office furniture manufacturer that has grown into a family business. The company has had a turbulent period in recent years. In 2016, the company was taken over. The Svoboda family sold the company to Christoph Königslehner, then together with Siegmund Gruber. 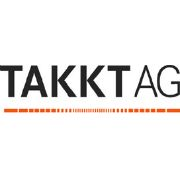 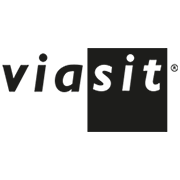 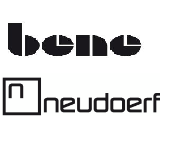 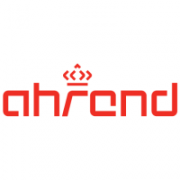 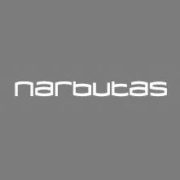 Narbutas more than doubled turnover since 2016