Net income was $32.2 million for the quarter and sales were $618 million, higher than the $577 million it reached the same time a year ago. Reported earnings were 66 cents per share, which was stronger than the 58 cents per share that analysts had predicted. Analysts had also expected $601 million in sales – $17 million lower than what was reached.

However, company CFO Jeff Stutz said the trade war between the U.S. and the company’s trading partners may lead to it relocating some of its manufacturing plants. 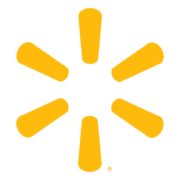 Walmart could be selling furniture knockoffs

CEO Kallup has left the Dauphin Group
Scroll to top